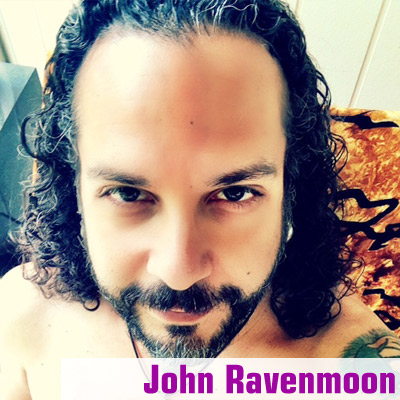 Though called early in life, John did not begin formal training in shamanism until moving to California in 2000. He studied with two different shamanic traditions before seeking Initiation through the Unnamed Path, an emerging shamanic tradition for Men Who Love Men. This tradition would encompass all that he had learned since the late 80’s, fusing an eclectic collection of beliefs into a cohesive whole.