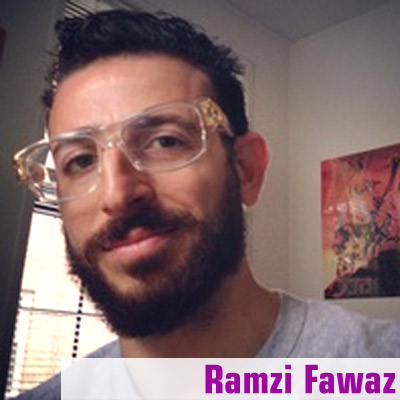 is an Assistant Professor of English at the University of Wisconsin, Madison with a speciality in Queer Theory/LGBT Studies. I received my Ph.D. in American Studies from the George Washington University, where I also served as a Postdoctoral Fellow in the 2012-2013 year.

I am currently completing a book titled "The New Mutants: Comic Book Superheroes and Popular Fantasy in Postwar America," which will be published by NYU Press in Spring 2015 as part of their series "Post-Millenial Pop," co-edited by Henry Jenkins and Karen Tongson. This project has been supported by an early career Social Science Research Council Fellowship in Visual Studies (2007) and the 2012 Center for Lesbian and Gay Studies Fellowship Award for outstanding first book project in LGBT Studies.

Along with Damon Young, I am one of the co-founders of a new national queer theory working group called The Sexual Politics/Sexual Poetics Collective. Composed of 11 first-year and early career queer theory professors, the collective is a multi-year project to transform the interdisciplinary nature of the field and produce a new national support network for young scholars working in queer theory and related areas. Our first workshop and symposium will be held here at UW Madison under the sponsorship of the Center for the Humanities in March 2014. Information on the symposium and a full schedule can be found at: http://queerandnow.tumblr.com/symposium

My official Madison profile can be found at:
http://www.english.wisc.edu/1686.htm